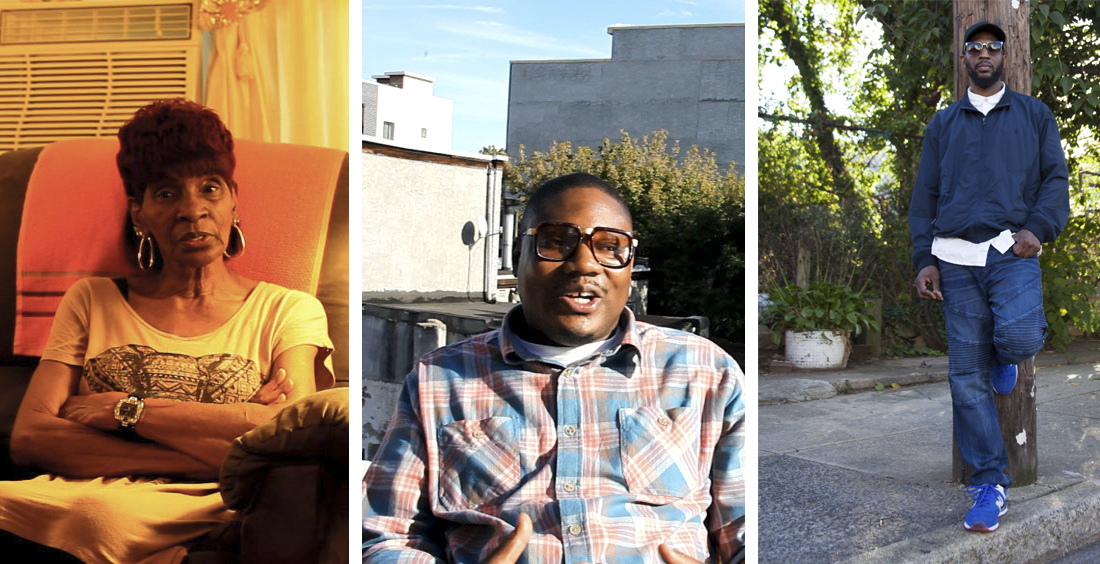 Ruby Sanders moved to Philadelphia in the 1960s after escaping loansharks in the plantations of South Carolina with her husband and their first 7 kids. In 2016, after living in her home for 50 years, she was evicted from the house because of gentrification in her neighborhood. 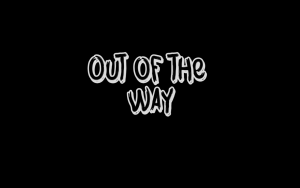 Her, her grandson Speedy, another young man from the neighborhood, Yusuf, and several other neighbors tell us more about how rich white people moving to the neighborhood is transforming their community. They also explain how gentrification is part of all the racist violence their community has been suffering throughout history. From the so called “war on drugs” to police brutality and from mass incarceration to public schools being shut down, this community is being pushed “Out of the Way”.